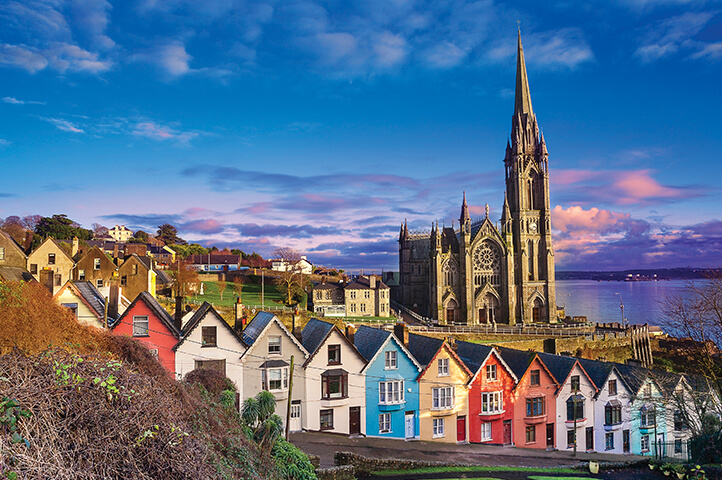 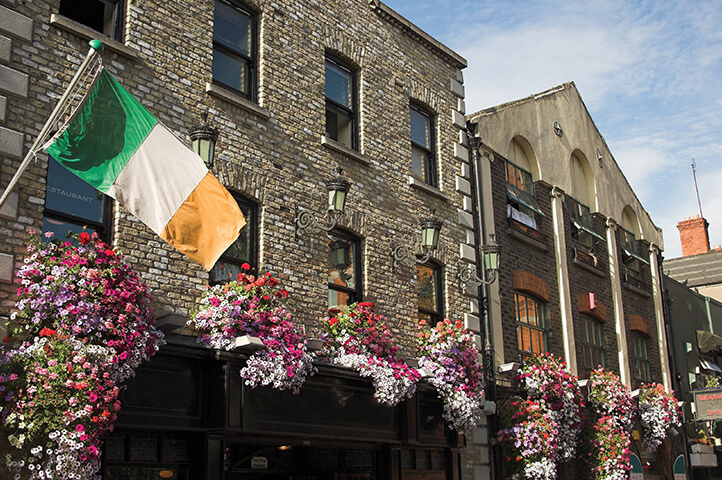 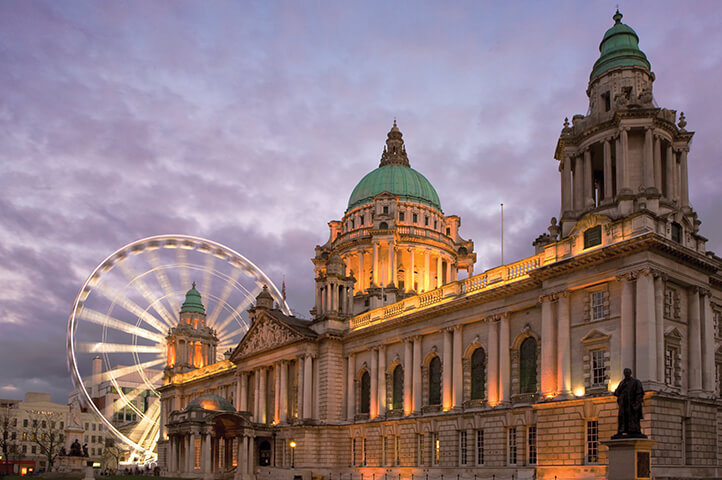 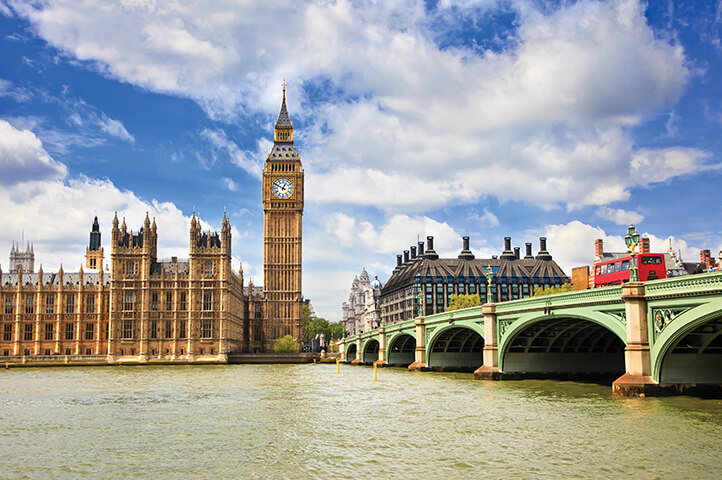 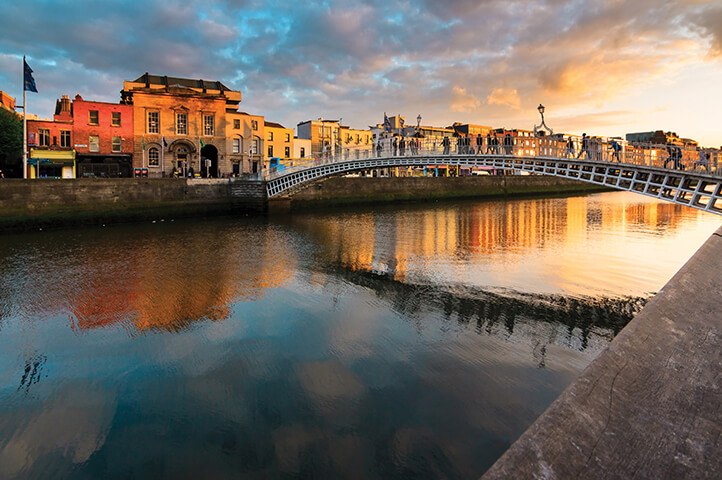 Cruise the Celtic shores of England, Ireland, Northern Ireland, and Scotland on this adventure aboard Oceania Cruises’ Sirena. Your journey begins in London, a city steeped in history, culture, and art. Sail to the Isle of Portland, a small tied island with a wealth of wildlife that’s also your springboard to the Dorset countryside. Travel to Cork, where seventeenth-century alleyways lead to historic sites like Saint Fin Barre’s Cathedral. And cruise to Bantry, where old-fashioned shops and restaurants offer a glimpse of this district’s culture, and the mountain seascape showcases some of the most spectacular vistas in the country. In Galway, pop into a traditional Irish pub or peruse the boutiques and art galleries lining the Latin Quarter. Then head to Londonderry, the only completely walled city in the British Isles, and check out the Bogside murals. Take in the ornate Victorian and Edwardian architecture of Belfast, then stop in Glasgow, a scene-stealing combination of grace and grit, dotted with art galleries, stylish restaurants, and world-class concert venues. Before your journey ends back in London, visit cosmopolitan Dublin. Discover its trendy taverns, tour the eleventh-century Christ Church Cathedral, or simply wander the quaint cobblestone streets. 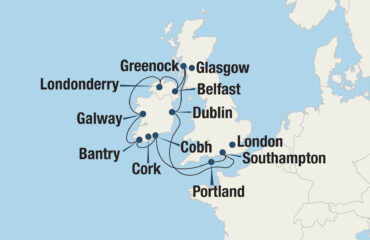 A London Pre-Cruise Program will be offered. Details to follow.

If you are not a citizen of the United States or Canada, it is your responsibility to contact your nearest embassy or consulate to obtain the latest, most up-to-date information on immigration and entry requirements for the destinations you will be visiting.

REFUNDS AND CANCELLATIONS: If you change your plans or cancel, your rights to a refund are limited. Submit a written cancellation to cancel@gonext.com. Upon receipt of a written cancellation from you, the following fees will apply (as indicated in days prior to initial flight departure).
Cruise Cancellation Fees: Any requests for cancellation must be communicated to Go Next in writing. Applicable refunds, if any, will be made within 14 days after the cancellation. (Subject to change; refer to your brochure for current rates.)
Available To Book