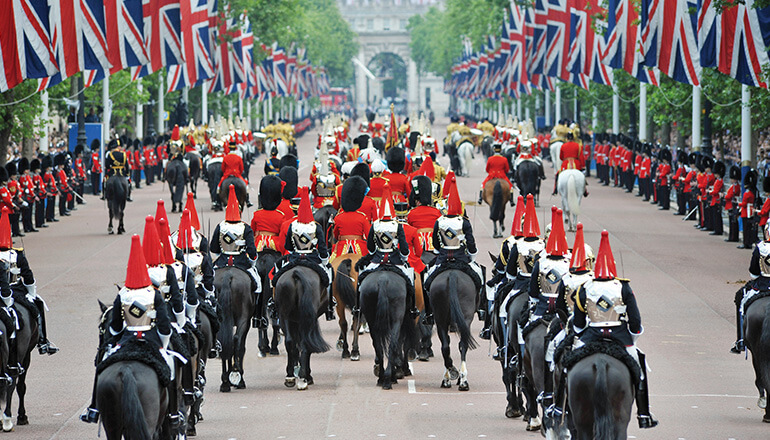 10 London Tidbits You May Not Know

If you’re on your way to London soon, or if you’re a regular visitor to England’s capital, here are some facts you might want to know to impress your friends and family the next time you show them your travel photos!

If you haven’t been to London and these facts inspired your wanderlust, check out our European cruises today! We offer special Go Next Pre-Cruise Programs in London with tours of Trafalgar Square and Westminster Abbey. Take a ride with one of the famous Black Cab drivers and watch out for the iconic bicycle-wheel shape of the London Eye on the night skyline!