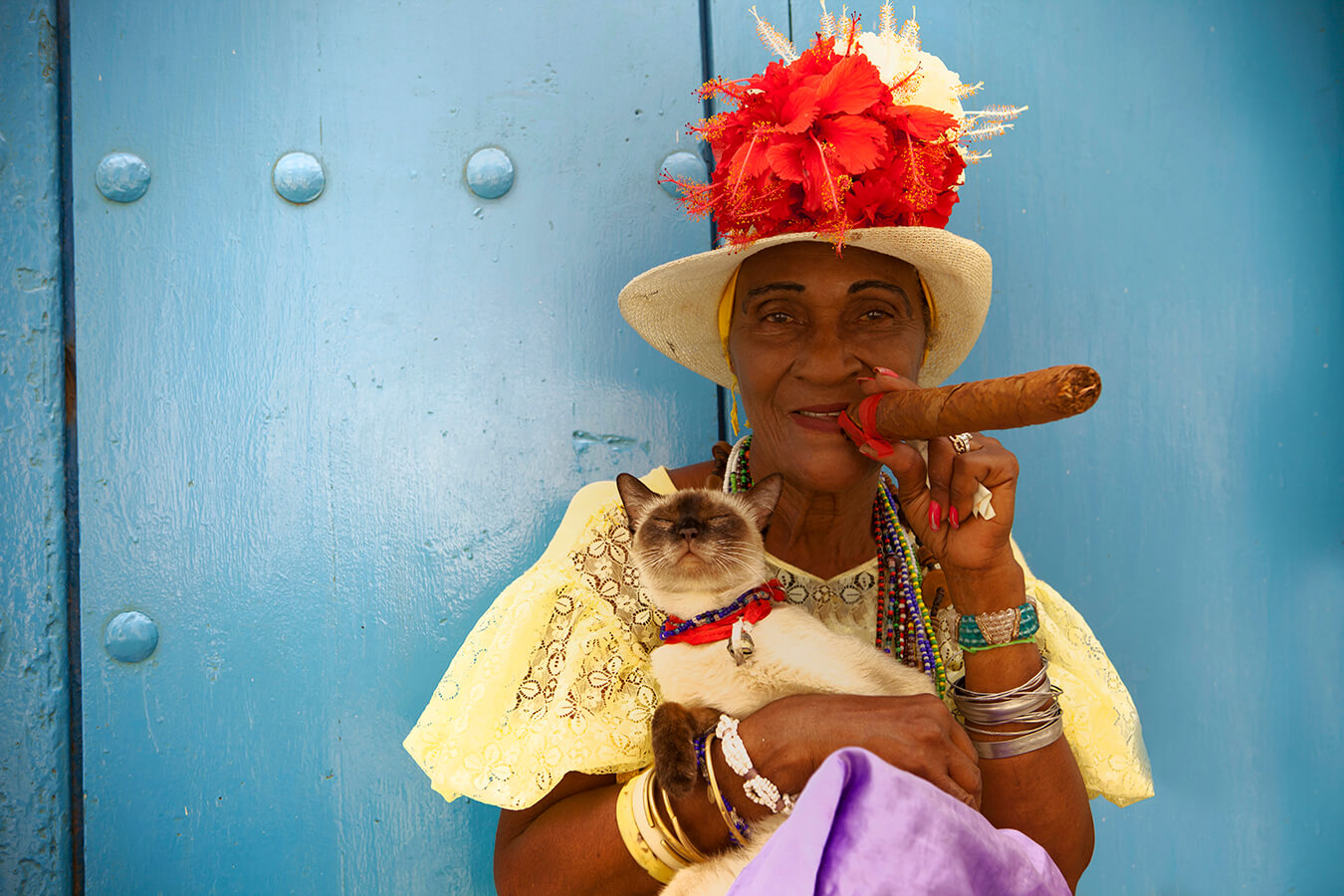 Know Before You Go: Cigars and Rum in Cuba

If purchasing Cuban cigars or rum is a priority for you on your Cuba trip, welcome to the club. Cuban cigars and rum are known the world over for their superior quality—true prestige products and must-buys for many Cuba travelers. And now that citizens of the United States can purchase and bring back cigars and rum for personal consumption with no limit other than the space in their personal luggage, you too can share these delicacies as you recount your travels with friends back home (note: selling your Cuban cigars and rum in the U.S. still is illegal). There are plenty of resources for you to learn the nitty gritty details about these formerly restricted souvenirs, but we’ve assembled some basics to pique your interest.