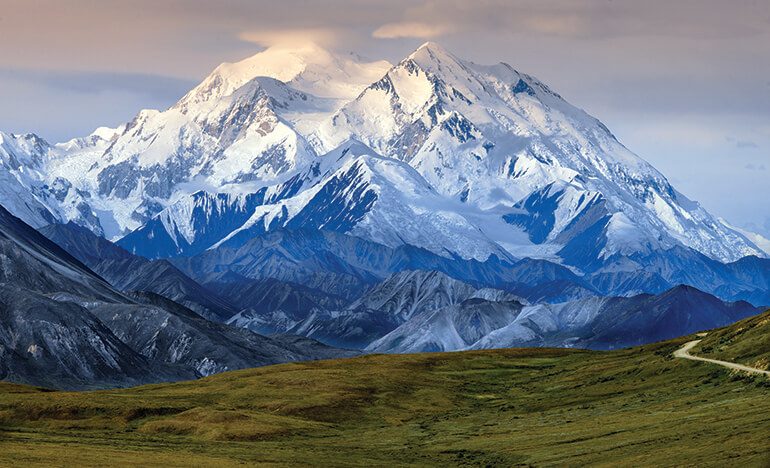 If you’re planning an Alaskan adventure soon, there’s one place you’ll want to make sure is on your to-do list. Denali National Park & Preserve has been welcoming visitors since 1917 and there are tons of great reasons to visit. Here are just six!