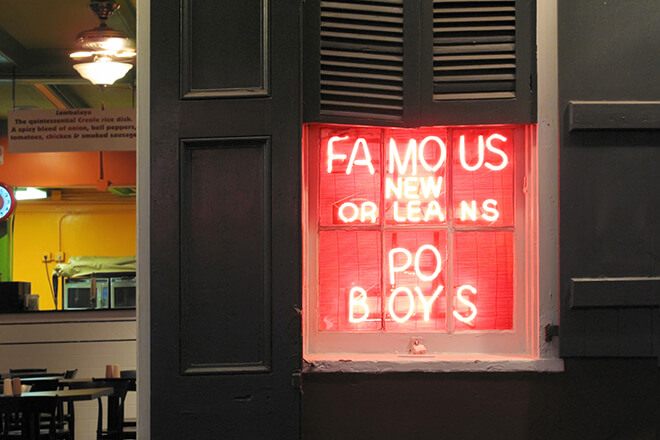 A Guide to Good Eating in New Orleans

New Orleans is like no place else in the world. It’s considered number one for a lot of things, but its food culture is top-notch! This started off as a top ten list, but we had to just keep going. If you’re on your way to New Orleans and in need of a foodie-related outing, here’s a rundown of the twelve things you should consider trying:

If you’re eager to try some of these tasty treats, come sail with us to New Orleans! Our cruises on the American Queen Voyage’s riverboats can take you there in 2023: